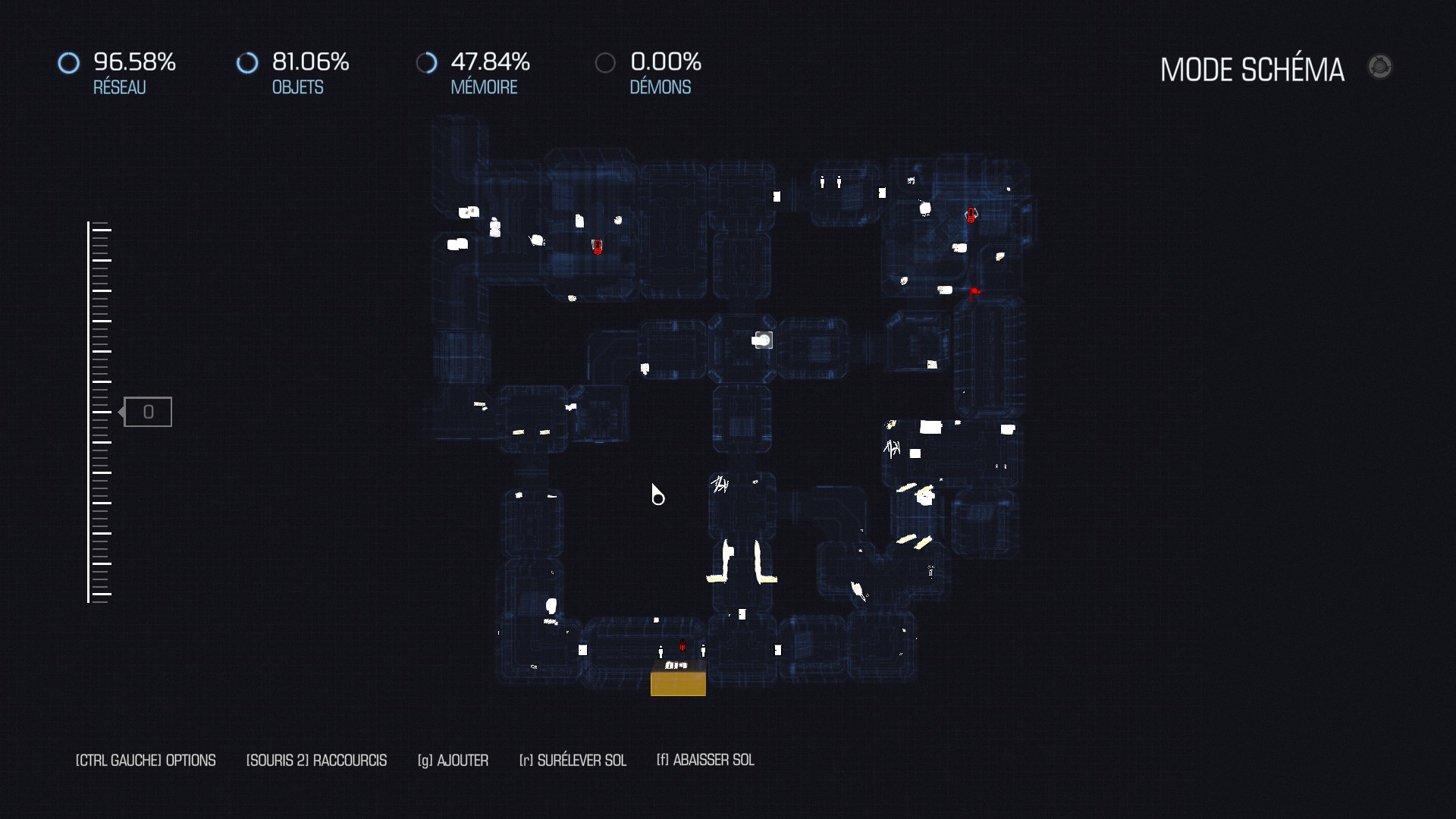 Yet another remake of the famous Counter-Strike bomb defusal map Dust II, except this time with a fully working bomb defusal gamemode. The Terrorists try to make the bomb explode at one of the two bombsites, while the Counter-Terrorists try to stop them. The first team to win 8 rounds wins the match. Players start with the Hellshot, and, using money from round wins and frags, can buy better weapons, armor and grenades. The map's layout is faithful to the original's, including all of the common areas such as Catwalk, Pit, Tunnels and Suicide. The map requires a minimum of two players, but having four players is recommanded.

More images can be found here

2016 © SnapMap Hub | All rights reserved
SnapMap Hub is not Affiliated with Doom, Bethesda, or idSoftworks